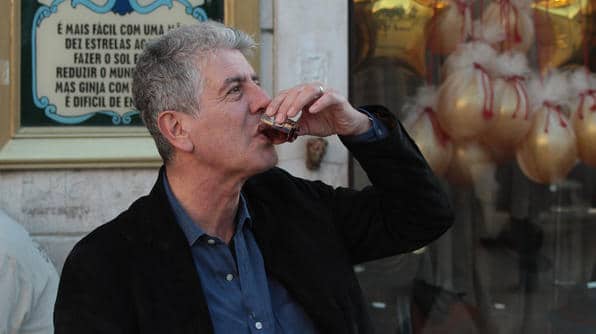 This is Anthony Bourdain.

Gaining fame with his down to earth book Kitchen Confidential and hosting life changing shows for the Travel Channel in 2005.

Writing, eat, drinking and traveling – he continues to show us the world’s culinary greatness.